Chintakindi Mallesham a HANDLOOM WORKER who achieved the most sacred of goals to Make his mother happy by inventing " Laxmi Asu Machine" and helping many Others
By: milagro_vina
Published: 2 Years Ago
Last Modified: 2 Years Ago
Read time: 3 min read
Views  2.5k

The Saree seen through the eyes of artisans

Padmashri Chintakindi Mallesham is the son of a Saree weaver in the town of Sharjipet. He grew up observing the artisan procedures for making that fabric. The spinning procedure requires approximately 6 hours manufacturing the threads needed for each Saree. The craftsmen must repeat an upward and a downward movement nine thousand times to complete the threads for the Saree. The results are astounding but the manual weavers suffer from strong pains as a consequence of the sequence of repetitive movements. 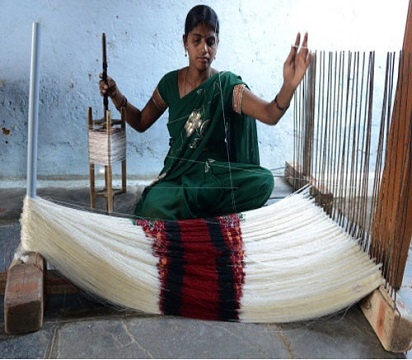 That situation prompted Mr. Chintakindi Mallesham to look for alternatives. It was a slow process in which he applied the trial and error methodology.  For years Mr. Mallesham observed the machines and advanced based only on empirical knowledge. The young man's obsession with building a machine to replace the Asu manual procedures involved very high costs for the family: "I figured that the Asu machine would need five components. I made three but then I hit a road block. I was taunted by my neighbors for wasting my time and my family's resources," he recalls.

The young Chintakindi went to Hyderabad where he continued to observe the components and mechanics of different machines. This is how he learned about the mechanics of spinning machines. Subsequently, his experiments yielded results. Mr. Mallesham built Laxmi ASU. The name of the machine "Laxmi" is in honor of his mother. This is a machine that manufactures Saree yarns without the extra effort of the weavers' arms.

The craftsmen continued to manufacture yarns for sarees with traditional quality, precision and delicacy. However, the craftsmen would no longer suffer from the pains associated with manufacturing. 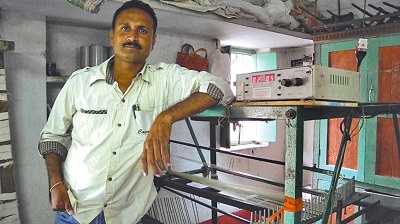 The social revolution generated by the Laxmi ASU

The traditional Saree made by women in rural areas was for centuries the source of income for their families. They made 2 daily patterns in the traditional way. Mr. Mallesham's invention placed in the hands of the artisans the machine that makes 7-8 patterns a day. For the villages, this invention not only revolutionized the production but also improved the quality of life of the settlers. "Technology would be very useful to increase the cause of improving the employment efforts and health of women living on the margins," said L Chinzah, National Coordinator of Business and Microenterprise Development of the National Innovation Foundation (NIF).

The next step is the manufacture of a mechanized loom for the weaving of Sarees.

The Laxmi ASU machine changed the lives of weavers' towns and villages. As productivity increased, family incomes increased substantially. Women are now interested in improving spinning procedures and some even entered the area of saree making: "We have four looms and it was very difficult to provide material for all looms alone. Ever since we bought an Asu machine, the hard work relieved me and I also earned almost twice as much as before," says Akubathhini Kavitha Warangal weaver in Andhra Pradesh.

Another important social impact of the Laxmi ASU machine is the reintegration of widows and grandmothers into production. They effortlessly monitor the production and have income. It is a real social revolution. The freedom that Laxmi ASU gives to the weavers extends to their daughters. Girls go to school and complete their secondary education. Many of them go on to higher education.

For Mr Chintakindi Mallesham, the education of village girl is one of his greatest prides. He dropped out of school in class 10. His family needed everyone to work for a living and little Chintakindi had to work.

Laxmi ASU goes to the cinema.

The simplicity of a spinning machine designed for saree threads was recognized internationally. In 2009 Massachusetts Institute Technologies, FAB LABS, USA, ranks the Laxmi ASU as the best spinning machine in Asia. That same year Mr Chintakindi Mallesham received the National Innovation Foundation's award for the best grassroots innovator. Immediately thereafter in 2010 he obtained the Patent Laxmi ASU and enters the FORBES list. Laxmi ASU continues to win awards worldwide until 2019. 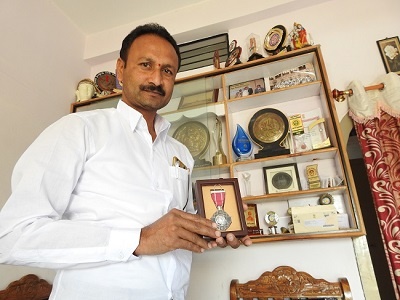 The incredible life and achievements of Padmashri Chintakindi Mallesham is currently being filmed under the title of "Mallesham". Actor Priyadarshi plays Chintakindi Mallesham and renowned actress Jhansi plays her mother. This film will carry the success story of a young Indian entrepreneur who achieved the most sacred of goals: Make his mother happy! 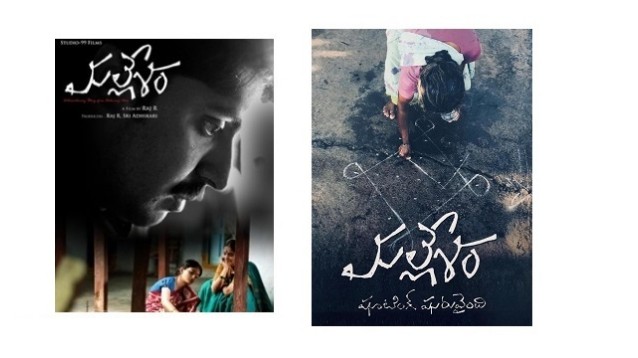 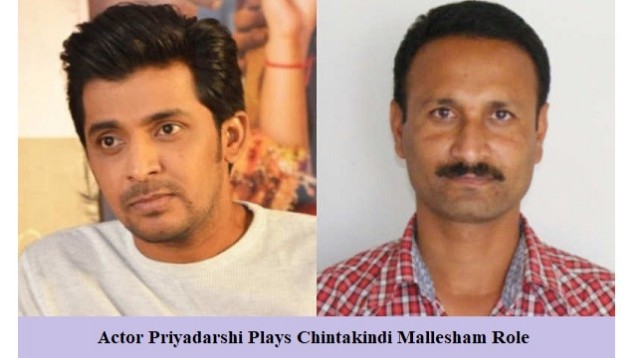 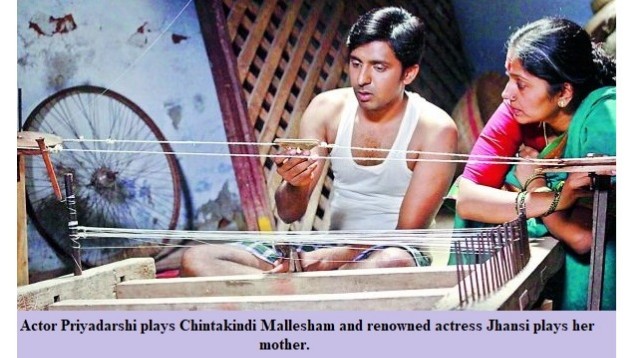 Jasleen Bhalla, the voice behind the corona virus caller tune.

Bold women who approached the court to get into their dream job of Line-women.

Selling Phones is simple. Check out this trio's startup that gets you great deals.

E-Reader Virtual Brailler could bring so much solace to the blind. Wish Helen Keller was alive.