Have you heard of the BWF World Senior Championships? It is the most prestigious event that started in 2003 in which the winners are given the title as the "World Senior Champions". These championships are held for every two years and the member associations are invited to enter in up to four players/pairs in each of the five events in every age category. Organised in men's and women's singles, doubles and mixed doubles category, this event is organised for various age groups ranging from +35, +40 to +70, +75. This year, the Badminton Championships were held from 28th November to 4th December at Huelva, Spain. So, why am I stressing on the World Badminton Championships today? There's an interesting point here.

Age is just a number, they say. But Mrs. Olga D'costa proved it right when she became the winner of bronze medal at the World Badminton Championship this year. This 79 year-old lady from Urba, Bijae in Mangalore represented India in above 75 Years World Badminton Championship. At this age, while most of us complain of high blood pressure and other physical ailments claiming to take rest, Mrs. Olga D'costa made it a point that she remains fit and healthy by playing the sport she always liked - the Badminton. This go-getter has participated in the BWF World Senior Championships and won a bronze medal. Thanks to her spirit for, she showed everyone that picking up and playing any sport of our interest would become the gateway to fitness - both physical and mental. 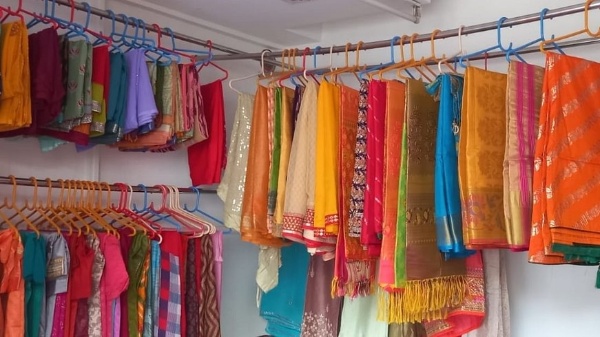 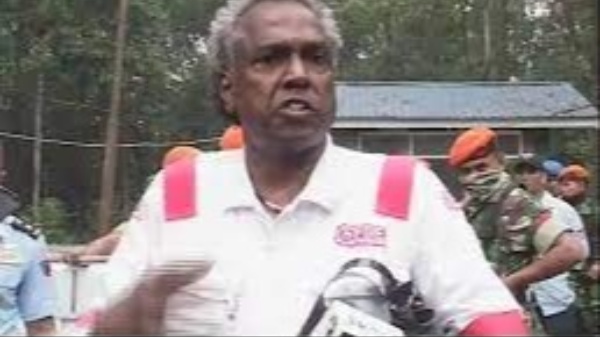 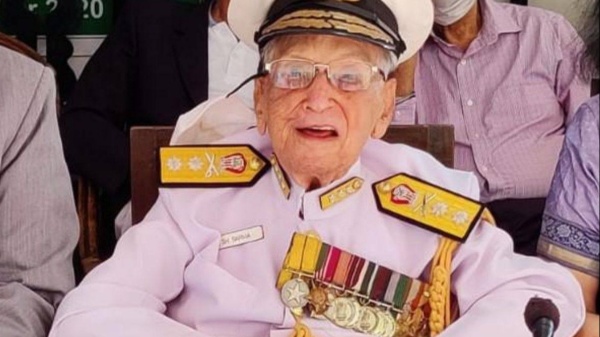 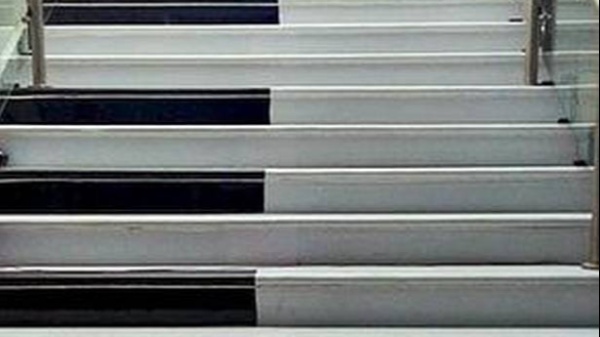 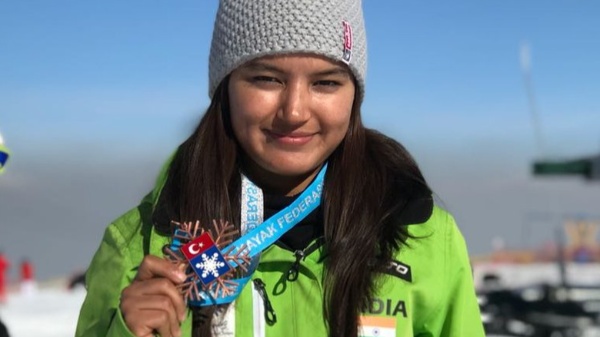 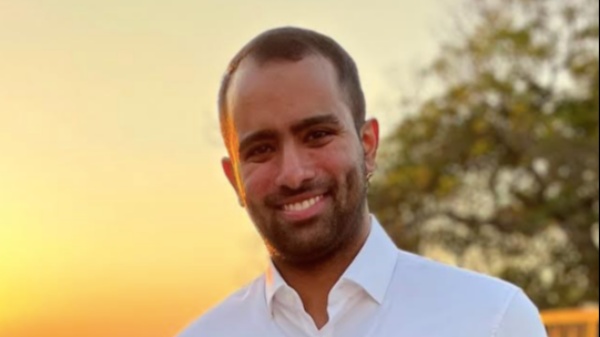 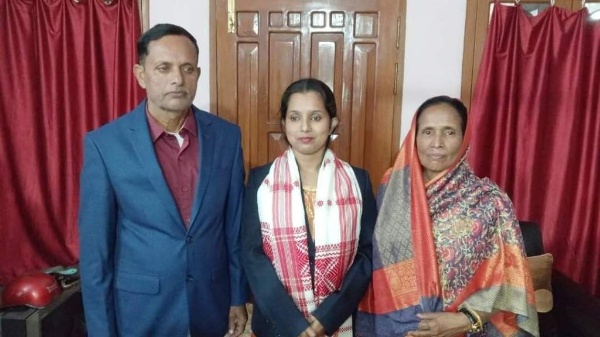 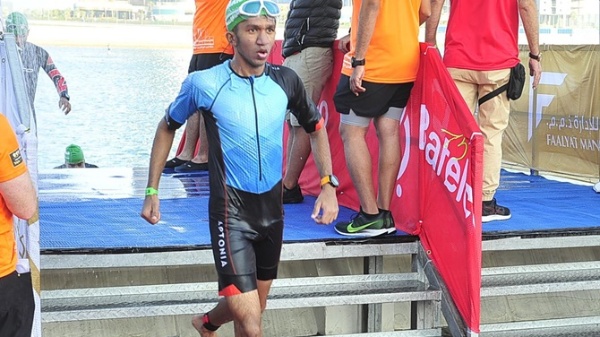 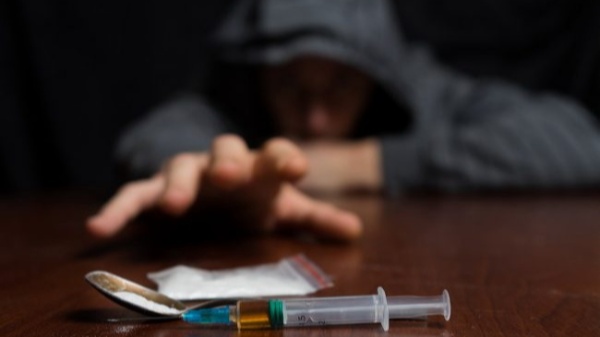 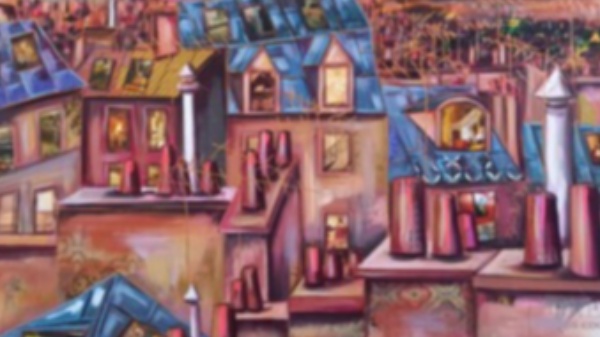