Kicking Off Conventional Learning, this Passionate young man built His Own Empire. Spread your learning wings beyond the classroom walls and see, you will be a lifelong learner and an outright achiever.

No one can trace the pain of a teen who, on one side has to fight with the age-linked changes and on the other side has to battle the parental and societal aspirations. Here is where 'FRiEnDz ', an online magazine has come to their rescue. Here, teenagers talk about their issues related to peer, family or societal pressure put upon them that stops them from chasing their dreams. Who is the pioneer of this online pacifier? Meet KING SIDHARTH, a youthful businessman who had set himself apart from the rest of the lot.

An Entrepreneurial Mind Since Childhood :

It is very rare for a person to own the qualities of who he will become in future at a very tender age. But Sidharth has shown the skills of his business mind in his very boyhood. When he was 11, along with his friends, he organised various events and competitions in his locality. They collected entry fee for competitions and charged for the tickets. With that money, they gave away the prizes to the winners. This was King Sidharth's first business.

The boy who has started working on tech start-ups even before his schooling finished got a clear image of what the market is and how the employee hiring happens. He then realised that being employable has nothing to do with the education. It needs skills that education doesn't offer. Those skills, Sidharth has already had in him right from childhood. So he felt that his degree wouldn't add anything to what he wants to achieve in his life. However, with the pressing of his father, he took to college for one year and left it after he didn't find the classroom teaching appealing. He felt that his productive time is being wasted sitting in the college. He dropped out and started working on his business. 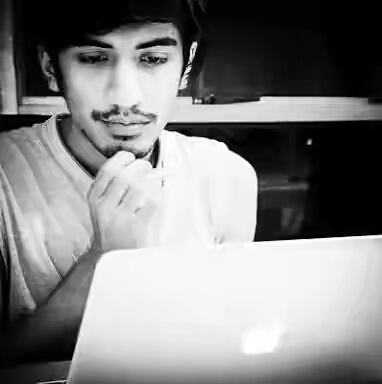 In his green years, Sidharth started an online magazine called 'Friendz' and within 3-4 years, in 2013, this magazine gained 10,000 readers. Later, he joined the Instamojo founding team and is now the head of product design. Currently, Instamojo serves three lakh small and medium sized businesses. Within no time he was tagged as one of India’s top young entrepreneurs. 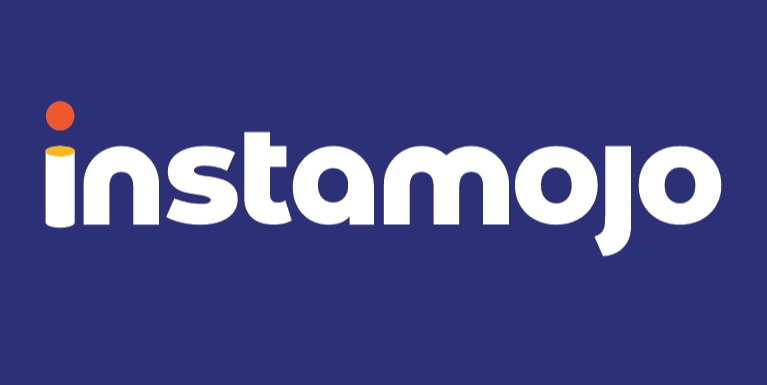 Not Just An Inspiring Entrepreneur But Also An Inspirational Speaker :

King speaks extensively to the youth about entrepreneurship and spirituality. His topics touch upon aspects like entrepreneurship design, career goals and life. He was a guest speaker at college fests and has spoken in institutions like VJTI, BITS Goa, NMIMS, VIT, KNC and NIT. He was also a speaker on the TEDx stage. 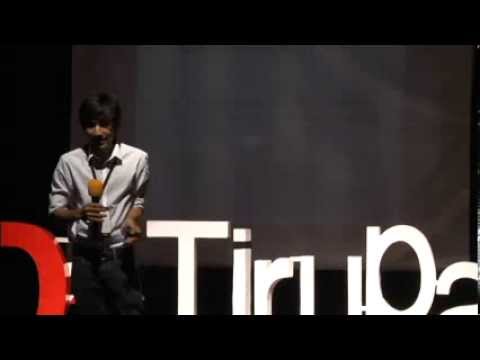 What More From Him?

Sidharth is working on a book that deals with the convergence of science and spirituality. A movie titled "Friendz: The Movie" penned by him is going to be on sets very soon. He has organised an event called "Createens" in which teenagers learn about entrepreneurship, blogging and other necessary skills from experts.

His Words Of Wisdom:

He says that the definition of success varies from person to person. One has one's own definition for success and he himself holds the key to it.  He emphasizes the importance of being self-sufficient. He advises to take opinions but after asking people, he says, one must follow what one thinks out of it, not what they think. His piece of advice to the budding entrepreneurs is amazing-
"Entrepreneurship is never about playing it safe. If you want to play it safe, it’s not for you. Life is not for you. Life is never about playing it safe. Life is about playing it fun. That’s behind every entrepreneur."
We hope that more young innovators get triggered by his inspiring journey and walk their way through a unique path to build unique castles of their own.